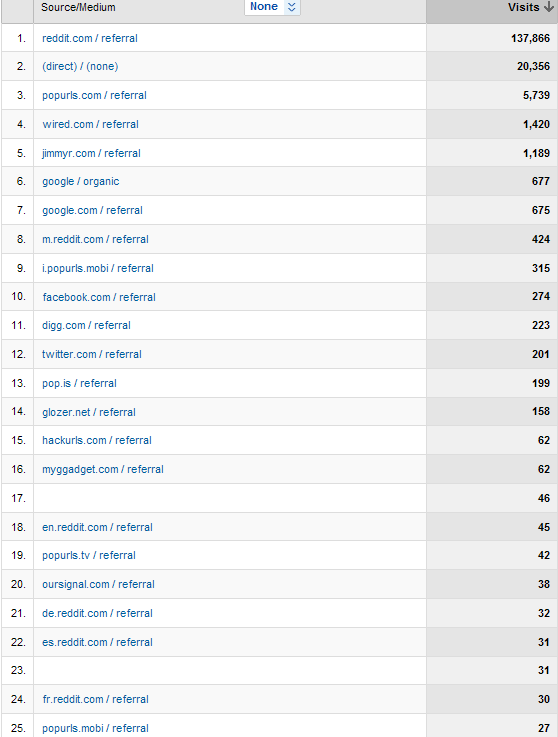 2 thoughts on “Reddit’s Front Page: A Look at Traffic, Stats and Bandwidth”